To provide a fun and positive environment for youth soccer players with emphasis on teamwork, sportsmanship, and character building while competing at the highest levels of youth soccer. 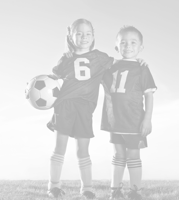 Today, Carol Stream Panthers SC is more focused than ever on developing teams that can compete at a higher level of soccer.  Currently teams are competing in the Northern Illinois Soccer Club (NISL).  Teams also participate in various tournaments throughout the year. 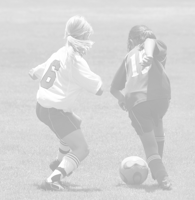 Carol Stream Panthers SC plans to build upon our success by providing our players and community: